Mr. Fouad Makhzoumi was born in Beirut, Lebanon, in 1952. He received his preliminary and secondary education at the International College in Beirut and then he obtained undergraduate (1974) and Master of Science degrees (1975) in Chemical Engineering from Michigan Technological University, in Michigan, United States of America. Mr. Makhzoumi was appointed a Commander of the Order of Merit of the Republic of Italy in 2013, and received the Socrates Oxford Annual Award for 2014 by the European Business Assembly (EBA) in Vienna, Honorary Doctorate in Humane Letters by the Lebanese American University, Beirut (2016). Mr. Makhzoumi has received as well many other awards and trophies 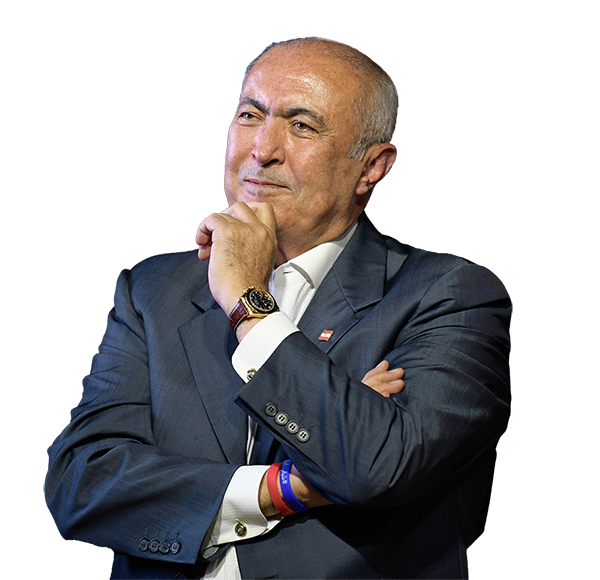 The Arab Organization for Administrative Development

The Association of the Mediterranean Chambers of Commerce and Industry “ASCAME”

A winner of the Global Business & Interfaith Peace Awards

Elected member of the Lebanese Parliament

by the Global Hope Coalition and UNESCO – New York

Man of The Year

title by the Excellence Award Academy 2019

The news is displayed in Arabic language only 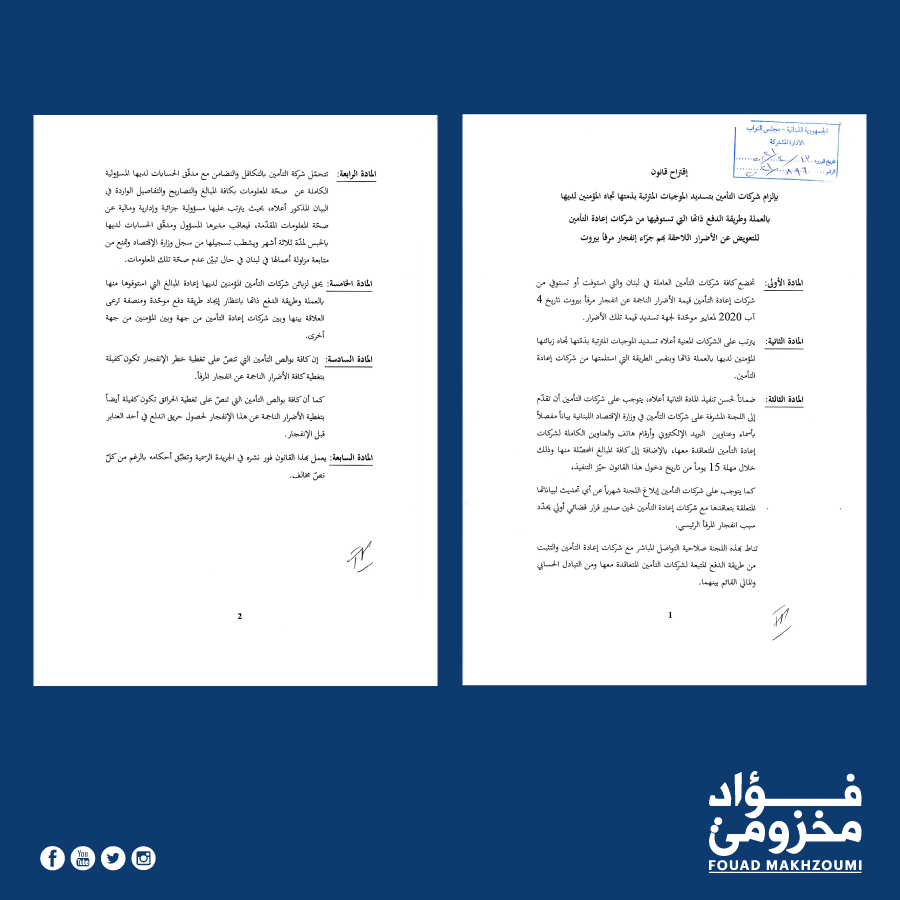 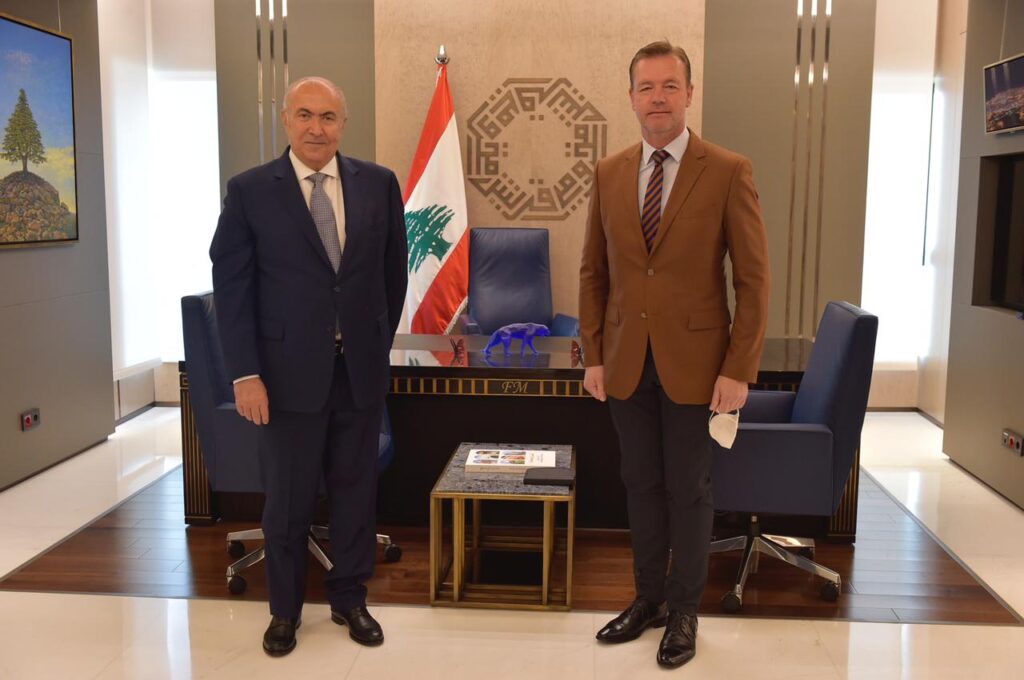 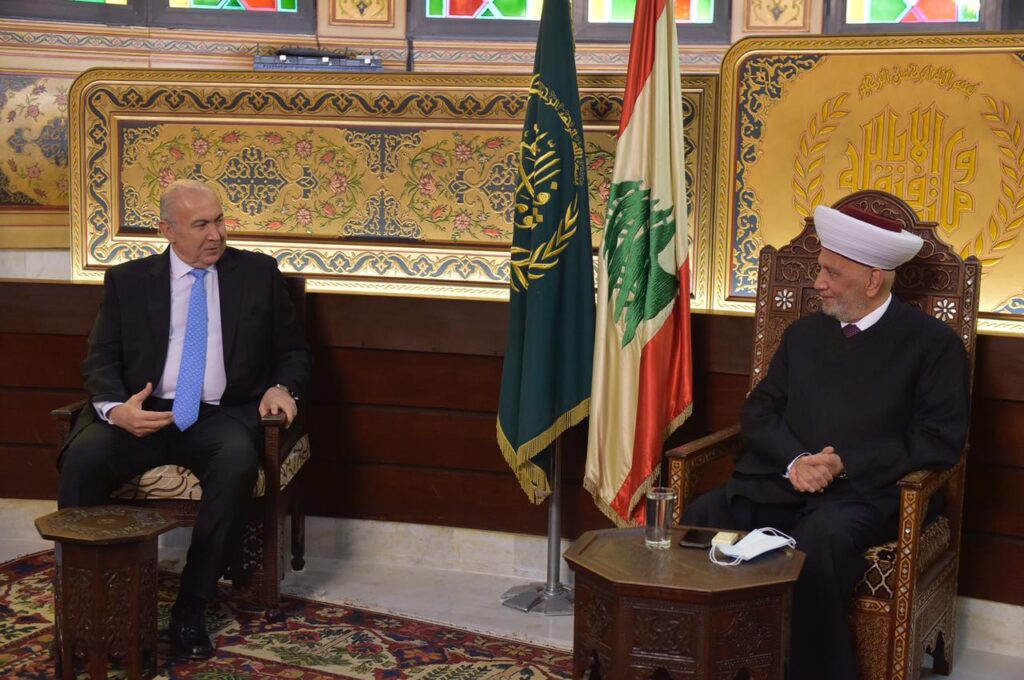 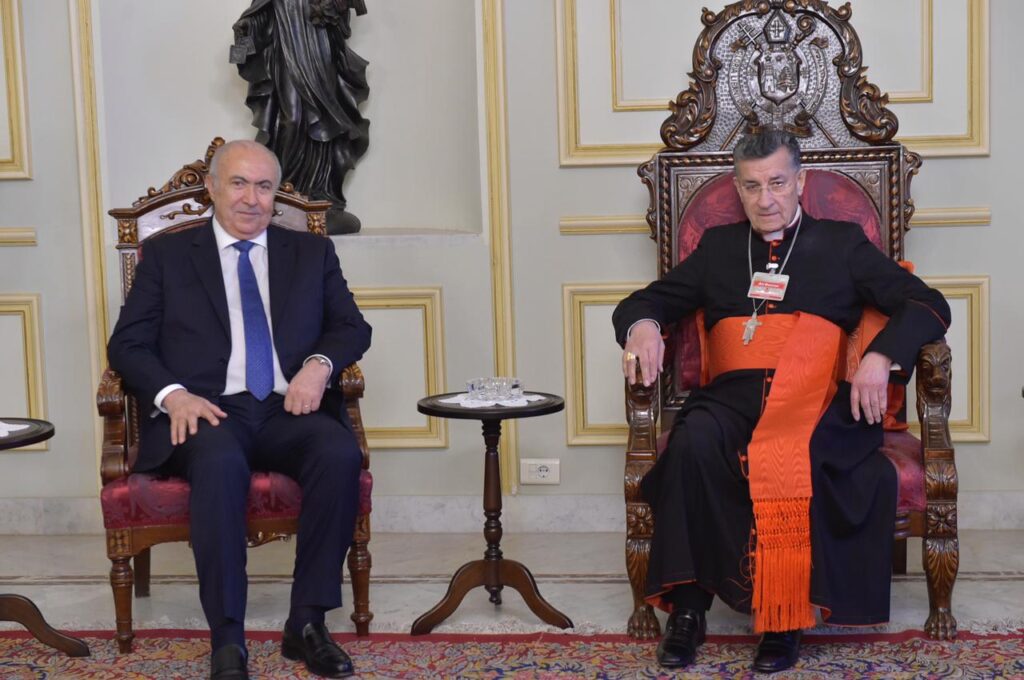 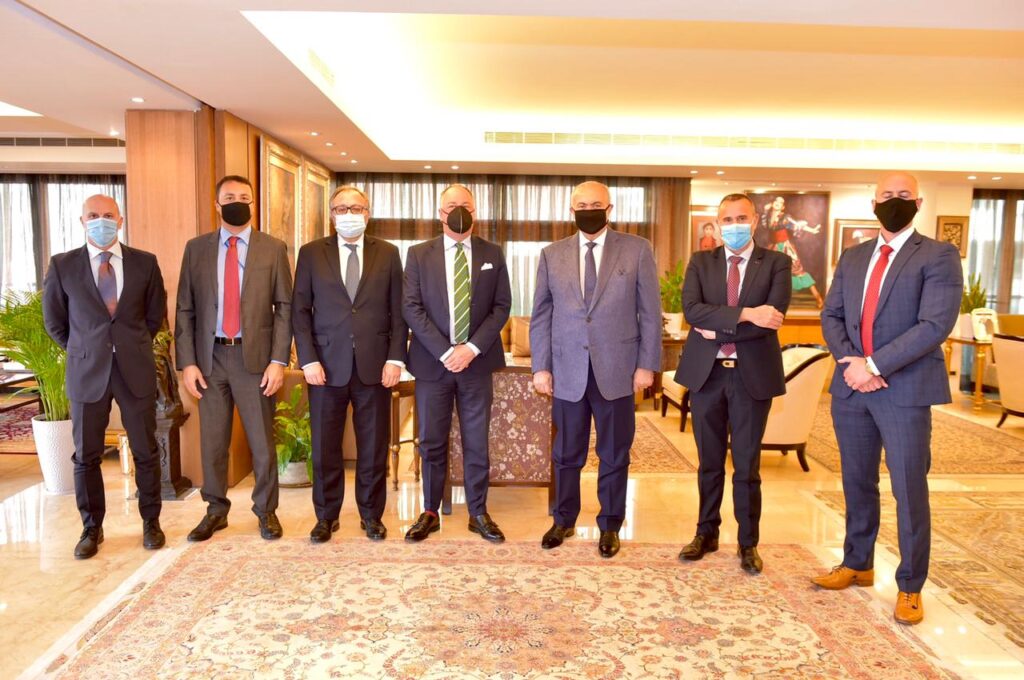 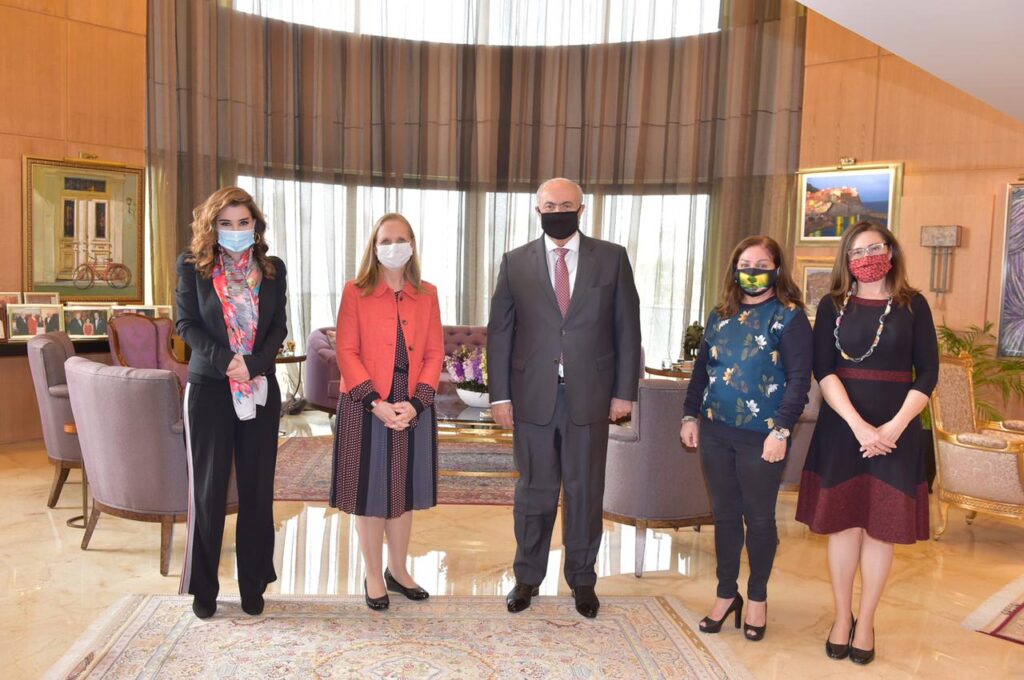 If you have any question or suggestions,
feel free to drop us a message.